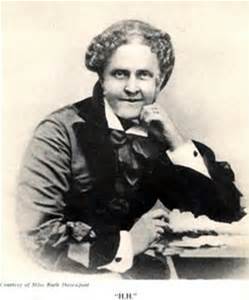 Helen Hunt Jackson had all sorts of positive things to say about “October’s bright blue weather.”  And she was right! Little can compare with one of those crisp blue days. 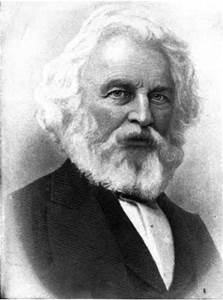 Longfellow was pretty upbeat about the season as well:

The morrow was a bright September morn;
The earth was beautiful as if new-born;
There was that nameless splendor everywhere,
That wild exhilaration in the air,
Which makes the passers in the city street
Congratulate each other as they meet. 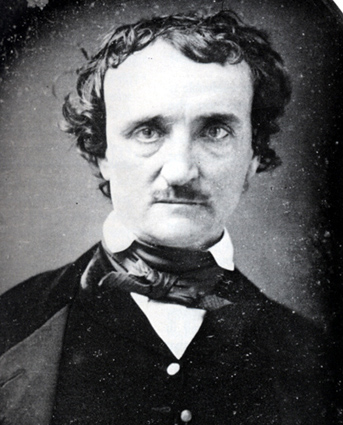 But it is with the major fantasists that autumn really comes into its own.

For Poe, I think, the year consisted of two seasons: autumn and winter: 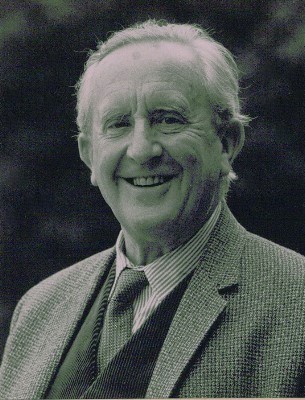 In The Lord of the Rings Tolkien could certainly sympathize with Ishmael:  “He found himself wondering at times, especially in the autumn, about the wild lands, and strange visions of mountains that he had never seen came into his dreams.” 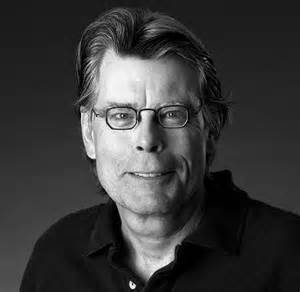 Stephen King makes much of seasons, particularly autumn and winter. In ‘Salem’s Lot we get this: “But then fall comes, kicking summer out on its treacherous ass as it always does one day sometime after the midpoint of September, it stays awhile like an old friend that you have missed. It settles in the way an old friend will settle into your favorite chair and take out his pipe and light it and then fill the afternoon with stories of places he has been and things he has done since last he saw you.”

(What is it about autumn and wandering?)

And then there’s Ray Bradbury. I read him as a teenager and liked him a lot. Then he fell into general (and my) disfavor. A few years back I reread his collected stories, and guess what? My original impression was the right one!

“That country where it is always turning late in the year. That country where the hills are fog and the rivers are mist; where noons go quickly, dusks and twilights linger, and midnights stay. That country composed in the main of cellars, sub-cellars, coal-bins, closets, attics, and pantries faced away from the sun. That country whose people are autumn people, thinking only autumn thoughts. Whose people passing at night on the empty walks sound like rain.”