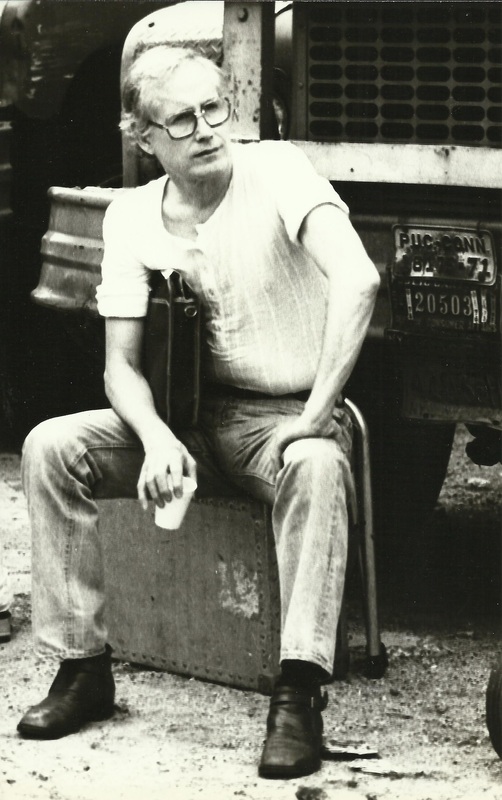 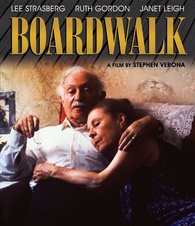 Tom considered Boardwalk to be one-half an excellent movie about growing old and the rest an indifferent tale of a budding rock singer and the ending crap. He believed that it should grow in importance over time because of the intersection of talents Lee Strasberg, Ruth Gordon, Janet Leigh, and Lillian Roth (returning to the screen after an absence of many years), all of whom give excellent performances. 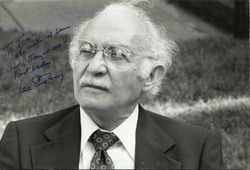 Strasberg and Gordon were already legendary. Strasberg was pretty spry, and he and Tom got along well. Tom and Gordon got along well too, but she was too frail to do much more than the scenes necessary for the movie. 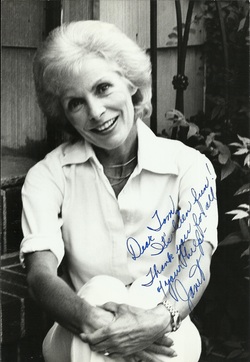 Of course Janet Leigh was another legend, and he thoroughly enjoyed his time with her. For her sake it is too bad the movie wasn't better. She was certainly in her share of mid-weight and low-grade films in her career, but Psycho and The Manchurian Candidate assure her of a long afterlife in movie history. 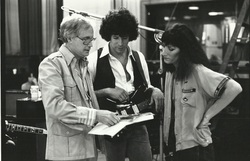 Young actor Michael Ayr was quite good as the young rock-star-hopeful, grandson of Strasberg and Gordon. He had less than a stellar career in movies subsequently. If this one had been more of a success, perhaps he would have. Unfortunately, he was associated with the worst aspect of the movie, that part of it which featured a rock score and tried to appeal to youth. Who stayed away in droves. 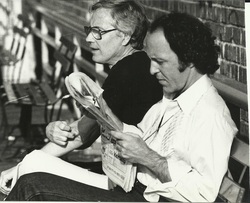 Tom also liked director and co-writer Steve Verona, who had earlier directed The Lords of Flatbush. Like Ayr, Verona also had little future success in movies.

Tom wrote the lyrics for a possible title song (music by our late friend William Dyer) which Lillian Roth recorded on tape for Tom. He offered it to the director, but the song was rejected because only rock music would be featured. Noted songwriter Sammy Cahn also expressed interest (through Tom) in supplying a title song. Also rejected. The style of the music is that of a valse triste and it is quite lovely, as is Miss Roth 's recording. The point of view of the song is that of the Ruth Gordon character in the movie who becomes ill and dies, leaving her husband Lee Strasberg bereft.


We've eaten the hot dogs,
We've taken the rides,
Done the fun-house mirror
Front and sides
Am I burned,
Am I tanned?
Want to walk in the sand,
Or like this, hand in hand
On the boardwalk.

The salt water taffy
Has loosened a tooth.
Do you think the gypsy
Tells the truth?
Pass her by,
Let her be.
My good fortune she'd see
You here standing with me
On the boardwalk.

We've come a long way.
What didn 't we do!
It's been a lark,
An amusement park
Any day with you.

But a chill in the wind now.
I ought to go home.
Is this Brighton Beach
Or is it Nome?
Oh, this day's
Been a friend,
But l now recommend
You walk me to the end
Of the boardwalk.

Would it, or Cahn's song, have made a difference? Probably not. Wouldn't have hurt, though, and would have underscored what was the best aspect of the movie.


Tom, Director Verona on far right, other folks in between. 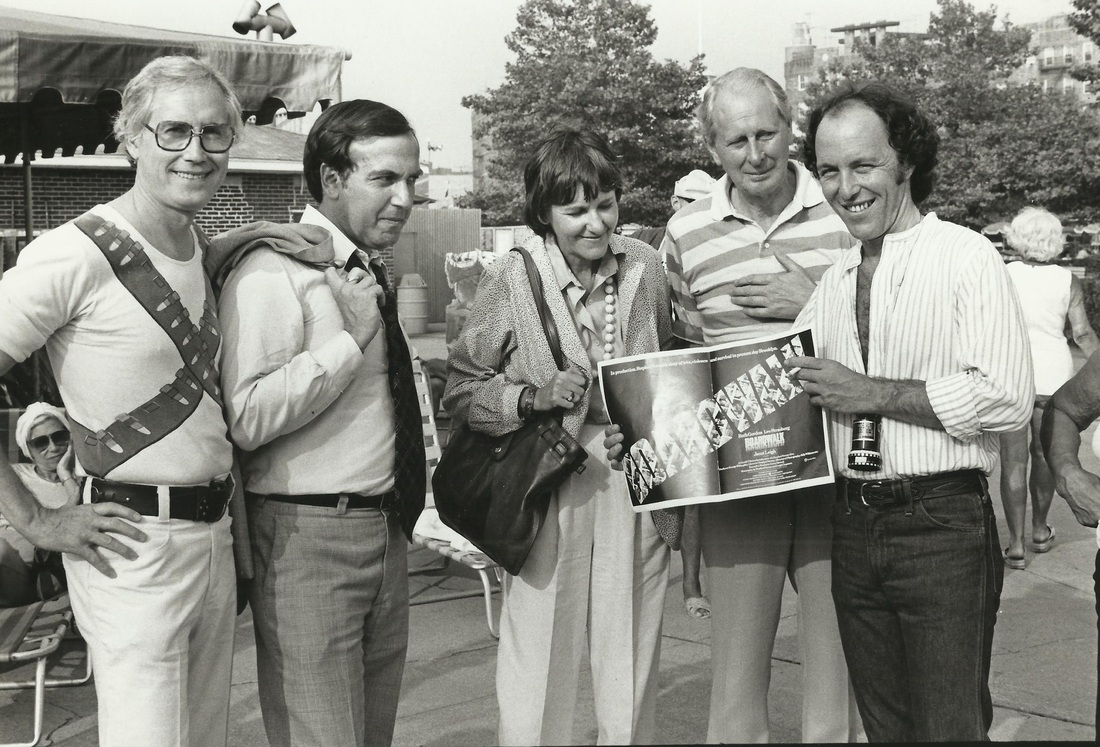